What is a video journalist? It is a specialist who produces content for television, documentaries, or online news agencies. Depending on the industry, primary responsibilities may include filming, recording sound, setting up and conducting interviews, and reporting on the latest news or other news. Many video journalists play a variety of roles, including editing, acting as chief reporter, working with a video camera, and producing works. However, it is often necessary to carry out one specific job as part of a larger crew. A video journalist may frequently travel throughout his city, state, country, or world to record stories.

Media is a complex, ever-changing world. The fruits of your labors quickly become obsolete, you are in an eternal race for new news, society, the editor and the advertising department are pressing on you from all sides, while it is highly likely that within a week no one will remember your work. The best journalists in the world can share their experience on how to remain professional and thus make the world much better than it is.

Lester Holt is an American video journalist and host of NBC Nightly News. News. He has extensive experience in television journalism and has been with CBS for a long time as a reporter, host, and international correspondent. Awarded 2019 Walter Cronkite Award for Excellence in Journalism.

Christian Amanpour was remembered by the viewer and professional journalist during the Arab Spring when she became the only journalist who managed to interview the leaders of the Eastern revolutions. She has received many awards and prizes in the field of video journalism. Around the world, her name is a symbol of the brave, warlike Amazon from journalism. Now she is 62 years old, and the journalist is not going to say goodbye to her profession; she continues to host her show on CNN and is also a member of many associations that help journalistic activities. For example, Christian Amanpour is on the board of directors of the Committee to Protect Journalists.

Fredricka Whitfield is one of the most famous TV news anchors. She now works for CNN, and her amazing presentation skills have won millions of hearts around the world. She was born on May 31, 1965. She has reached the peak of her career, and even after being so successful and popular, she remains a professional video journalist, renowned for her practicality. She is very successful in her career, and this has helped her make a fortune. She is paid a very decent salary, which increases her net worth every year. According to some sources, her fortune is $ 3 million.

Julian Assange is a well-known Australian and Ecuadorian Internet journalist, TV presenter, founder, editor-in-chief, and director of WikiLeaks, an international non-profit organization that publishes classified information taken from anonymous sources or leaked classified information. Julian Assange has released top-secret materials about spy scandals, corruption in the highest echelons of power, war crimes, and great power diplomacy secrets. He was threatened; he hid for 7 years on the territory of the Ecuadorian embassy in the UK – and was arrested there. He is in prison in the UK. Assange faces 175 years in prison in the United States. His supporters consider this to be persecution for his journalistic activities.

Robert Woodward is a renowned patriarch of investigative journalism. He reached the heights of journalistic professionalism, became one of the journalists who uncovered the 1972 Watergate scandal. After all, it was then that two journalists from The Washington Post, Karl Bernstein, and Robert Woodward, began their first journalistic investigation. In 1973, both reporters were awarded the Pulitzer Prize for Public Service. It was the Coverage and Investigation Prize for the Watergate scandal. In the wake of those events, in 1974, Woodward and Bernstein published All the President’s Men.

Anderson Cooper is a renowned American video journalist. In 2001, he worked for SNN at American Morning, and the following year received SNN’s prime time weekend on the air. As a reporter during that period, he covered such sensational events as the tsunami in Sri Lanka, the “cedar revolution” in Lebanon, the death of Pope John Paul II. In August 2005, its main theme is the famine in Nigeria. In early 2007, Cooper signed a long-term contract with SNN that allows him to continue as a columnist for 60 Minutes and double his royalties to $ 4 million.

Hu Shuli is a Chinese journalist who currently serves as the editor-in-chief of the Caixin Media group. Shuli also headed the China Business Times magazine. Hu Shuli has gone a thorny path from reporter to editor. “My lifelong ambition is to be a good journalist,” she says. Hu Shuli is an eminent financial and economic news analyst, publicist, and video journalist.

Eugene Scott is an African American video journalist, blogger, and newsmaker. He was a reporter for CNN Politics, covering major political events in the United States. He participated in a TV series called “The First Time I Realized I Am Black,” which sparked a lot of public discussion about racism and lack of tolerance for people with different skin colors.

Shereen Bhan is a renowned video journalist in India. Produces and broadcasts major daily news programs such as India Business Hour and What’s New. She has written a series of news stories that have reshaped India’s economic landscape in the recent past and has interviewed several major national and global business and political figures. Shereen is also the host and editor of Young Turks, one of the oldest entrepreneurship programs on the air.

Summing up, we can say that video journalism makes it possible to document sensational events in the world and each country individually, thanks to such unique specialists as the persons listed above. 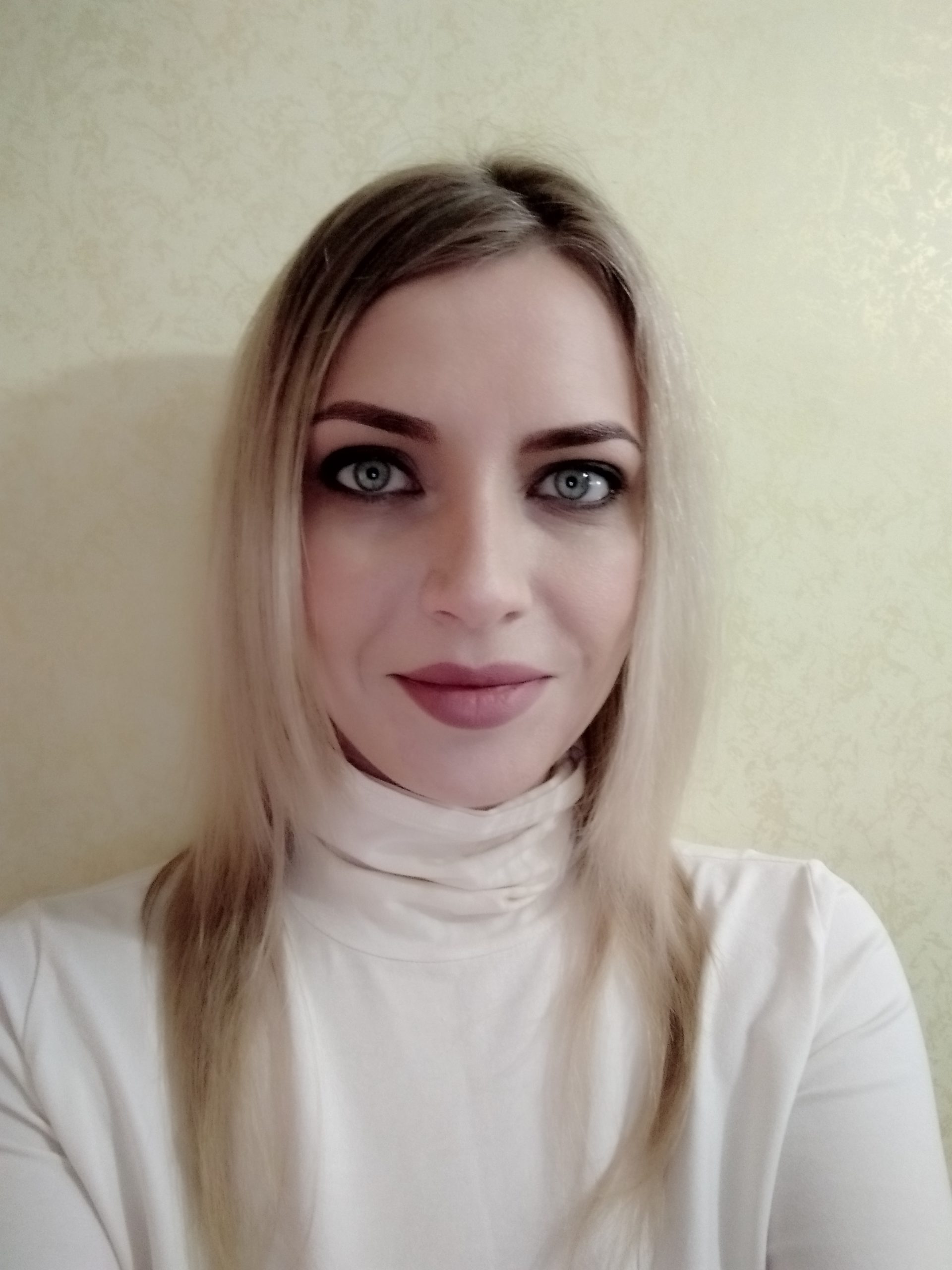